In search of Birds in West Bengal - Purbasthali 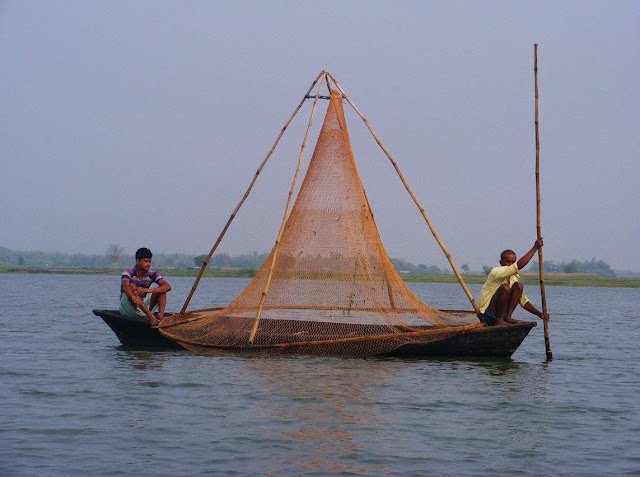 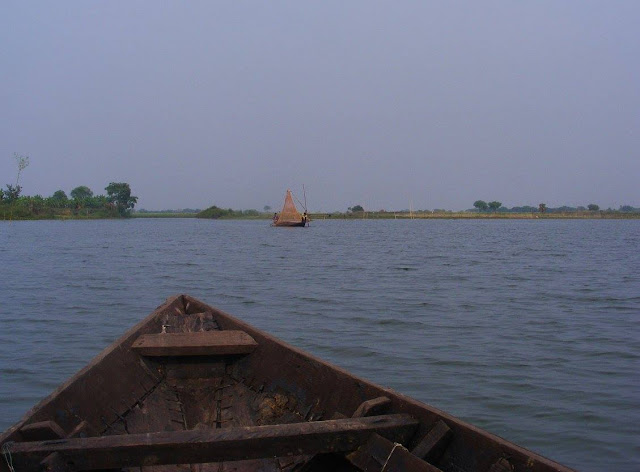 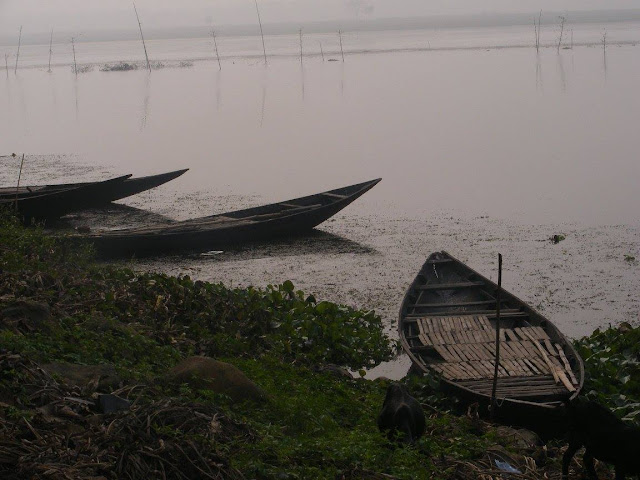 Without him, we would have been clueless. Do not make the mistake of not taking his help. Not only he knows the routes in the lake, but also birds like the back of his palm ! We are astounded by the commitment of our guide Sanjay . He is trying his level best  to promote the place and save the birds from poachers.

He has been featured in leading dailies of Kolkata (ABP) at least four times, for his effort. His own house is engulfed by river and comes from a very poor background. He has hardly any place to stay. He got himself literate only in the year 2000 or so. Now he travels with books of Salim Ali in his hand ! some dedication ! Number of times he had to show me the name of birds from the book. He is carrying other books also. He has a binocular with him for spotting birds. He once accompanied Discovery channel in 2007 – they have gifted him the binocular for his great service. But he has binocular vision ! He has drawn attention to the authorities whenever there has been a case of poaching. His effort has not gone wasted.

The rates are Rs 100 per  hour for Sanjay and for the boat it is Rs 150 per hour. Even in February 2020 it has remained Rs 150 per hour. He can arrange everything including food,if you want. Since the weather was pleasant we enjoyed our boat ride a lot. I kept on asking various questions to Sanjay. He was courteous to answer all my queries. 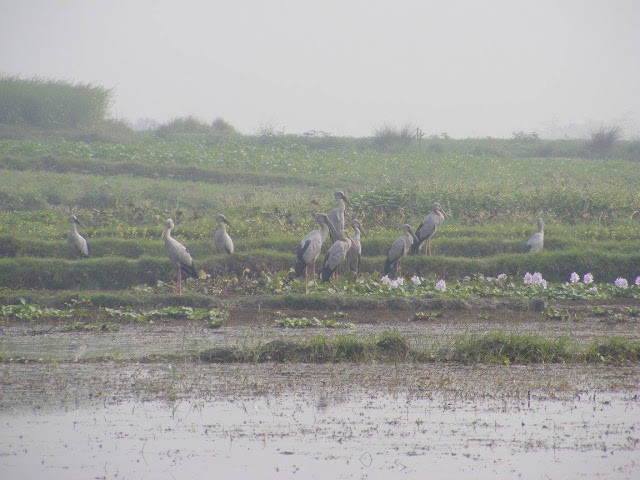 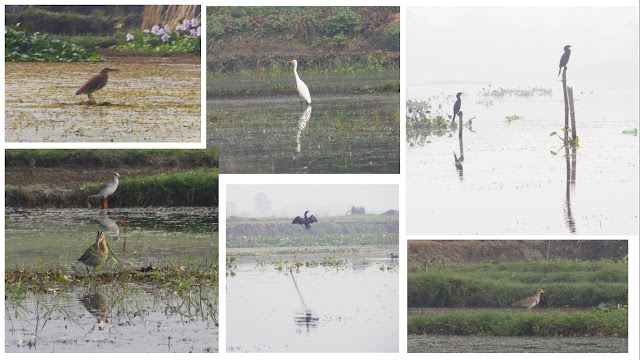 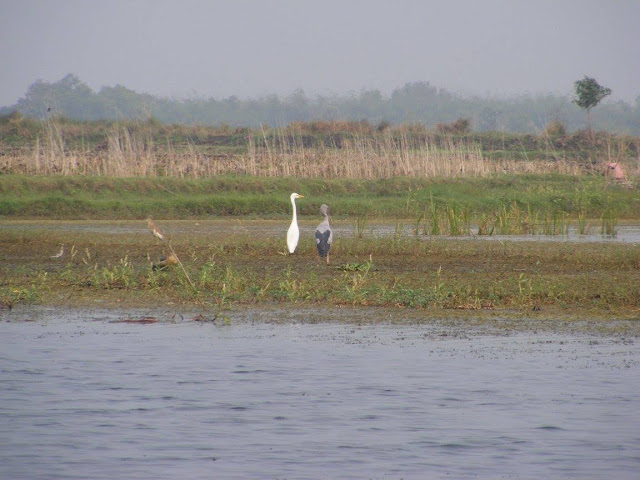 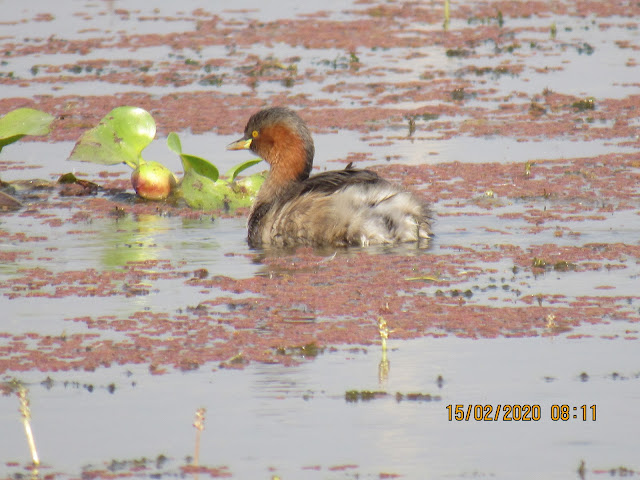 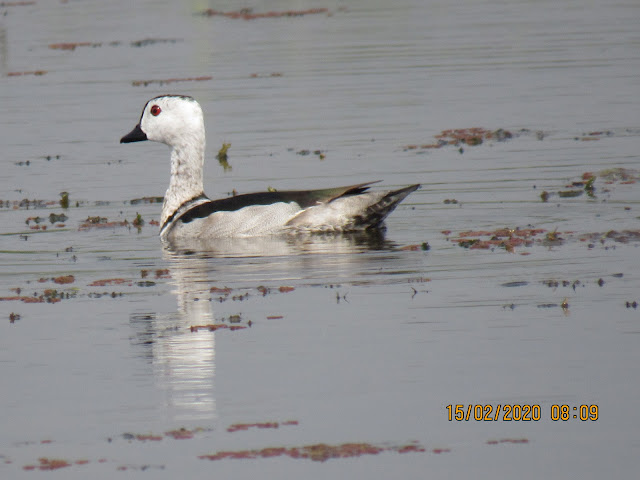 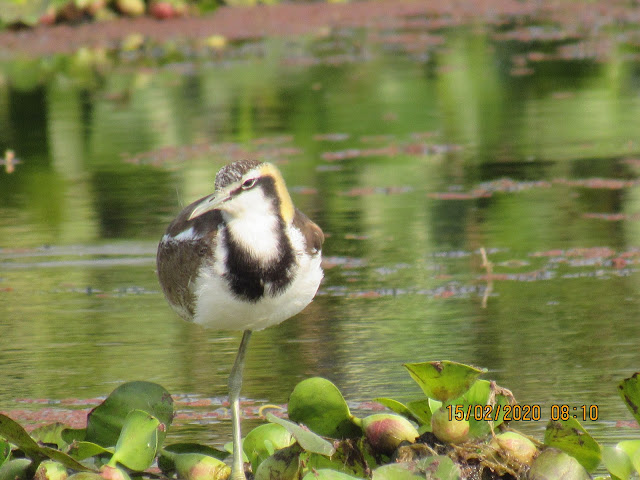