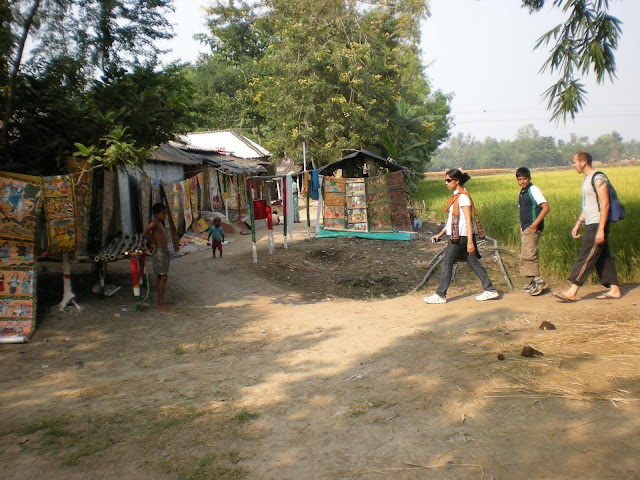 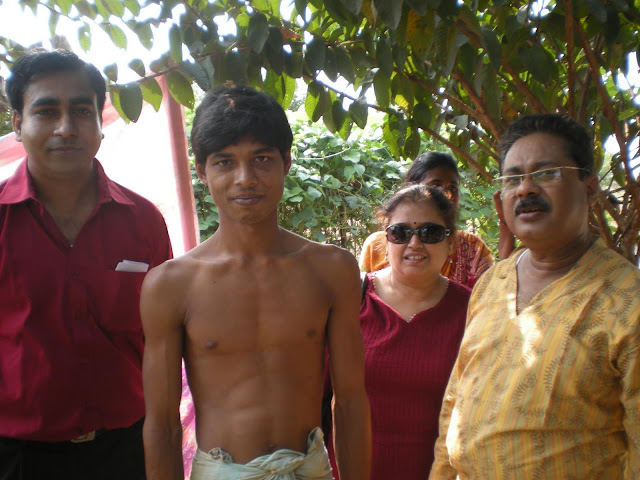 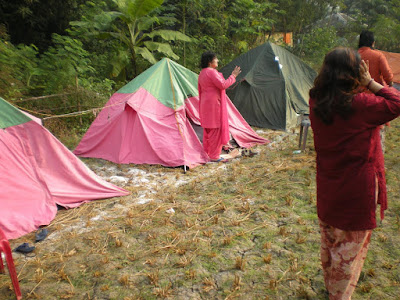 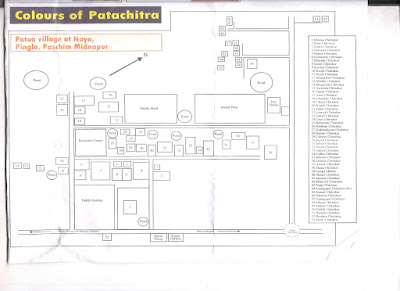 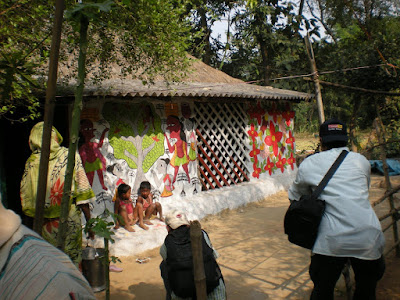 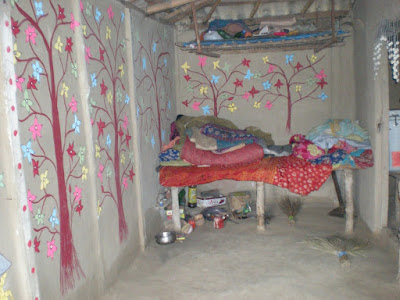 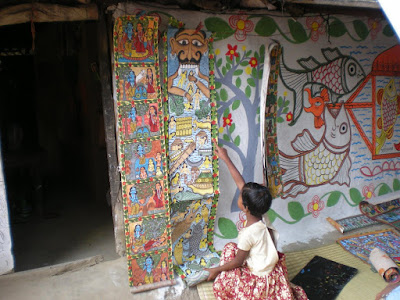 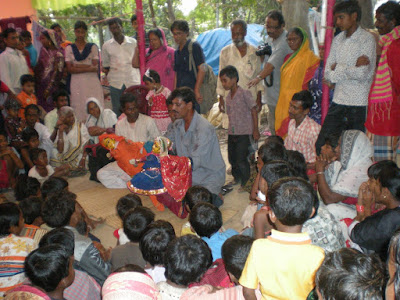 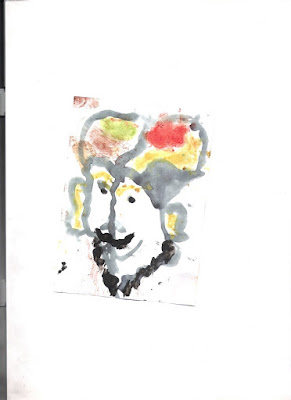 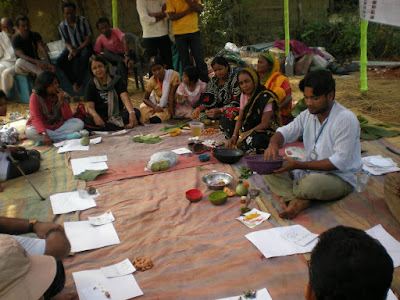 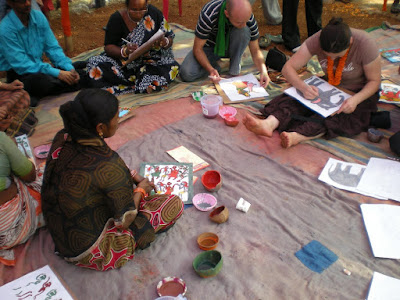 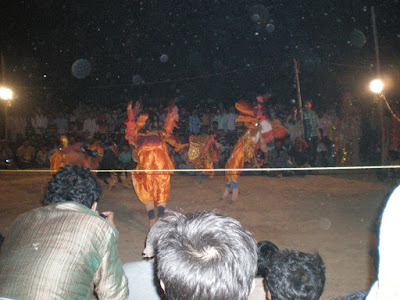 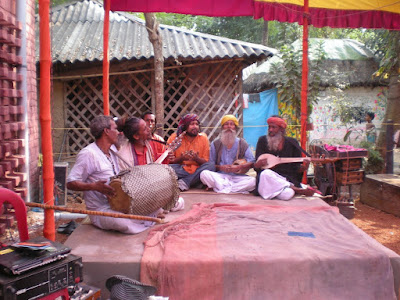 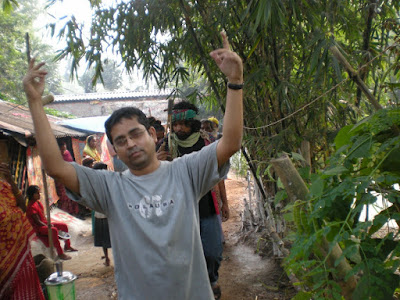 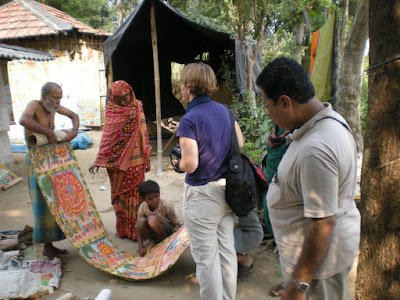 Very nice information, Thanks a lot for sharing! :) Regards from Guatemala !

Besh LP format e info diyechhish. You met Beth Payne? What is she like?

When I will be in Kol, let me edit some of these. Also teach me how to do this. Who took the photos?

I really appreciate this post. I have been looking all over for this! Thank goodness I found it on Bing. You have made my day! Thanks again! Anti-Corrosion Paint