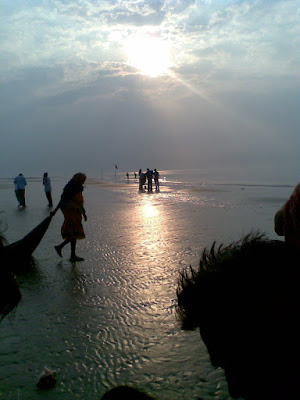 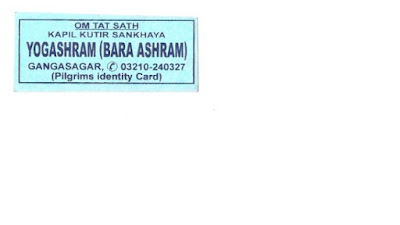 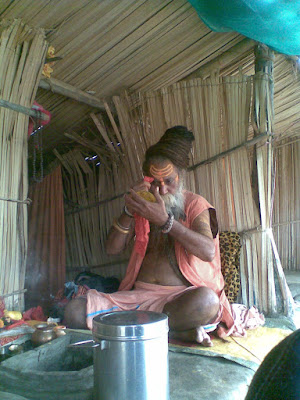 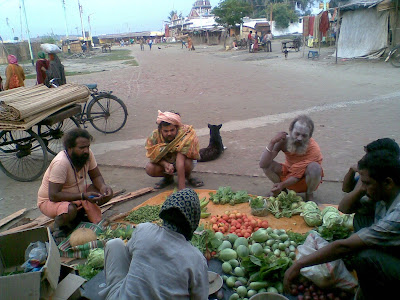 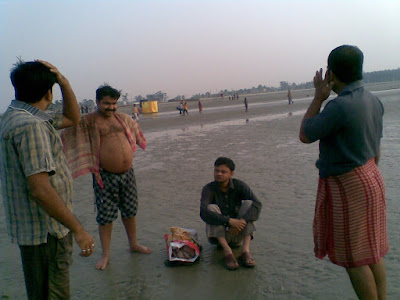 Jandyersn said...
This comment has been removed by the author.
Wednesday, December 28, 2016

Ankita Singh said...
This comment has been removed by a blog administrator.
Tuesday, February 05, 2019